WINDSOR, ENGLAND / May 9, 2018 / The Royal County of Berkshire Polo Club in Windsor, England is gearing up to host The International after the Hurlingham Polo Association named the Club, the Home of English Polo.

The Club will host the prestigious annual polo spectacular, showcasing an England Test Match against the United States, playing for The Westchester Cup. The International Day has always been one of the highest profile sporting events in the British summer calendar and as always, this world-class day will be one of the stand-out social events of the year.

The Westchester Cup was created in 1876 and is always played for by teams from the USA and England. It has only been played four times since the Second World War and is currently held by England who won in 2013. Following on from last year, a Ladies International, featuring Flannels England Ladies will also be on the schedule, highlighting the importance of women's polo across the globe.

The club is also delighted to announce that Charlotte Dujardin CBE, three times Olympic Gold Medalist, European and World Champion in the sport of Dressage will give a through the levels master class on International Day as she demonstrates her training techniques with a range of horses. The move is part of a long-term strategy by the Club's Chairman to bring the equestrian disciplines closer together and to encourage new audiences to immerse themselves in Polo. 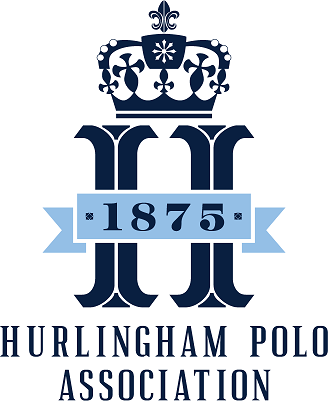 "I am delighted that the USA has issued a challenge and that the Flannels England team will be competing for this great cup in 2018. A huge amount of our pride and history is caught up in the Westchester legend and we want it to become the Ryder Cup of polo. We look forward to an exciting new chapter of this great story at our new venue," said a representative of the Hurlingham Polo Association.

"To play for the Westchester is very special and means a huge amount to the players. As a challenge trophy, which the winners retain, it has a great history. It has been in England since 1997 and this will be a very special and significant match for the US team," said a representative of the United States Polo Association.

"We are delighted that this prestigious trophy will be competed for here at the new hub of English polo on our first International Day. It is going to be a very exciting and truly an international day with the Flannels England team versus the USA first, followed by the Flannels England Ladies team playing for the Diamond Jubilee trophy. We are thrilled to host these two World class matches," said Jamie Morrison, Chairman of Royal County of Berkshire Polo Club. 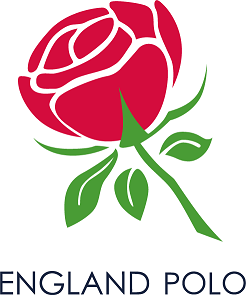 Further Information can be found at www.theinternationalday.com.

Tickets can be purchased at https://tid.yourticketbooking.com/p/theinternationalday.

More information on Charlotte Dujardin can be found at www.charlottedujardin.co.uk.

PLEASE NOTE
If you use TRACKING
code in your stories
or use a 3rd party
newsletter service like
Mailchimp that uses it,
your tracking code
WILL BE DISABLED
by our ONSITE
PRIVACY SECURITY &
your Story's layout
may unfortunately
be affected.
---